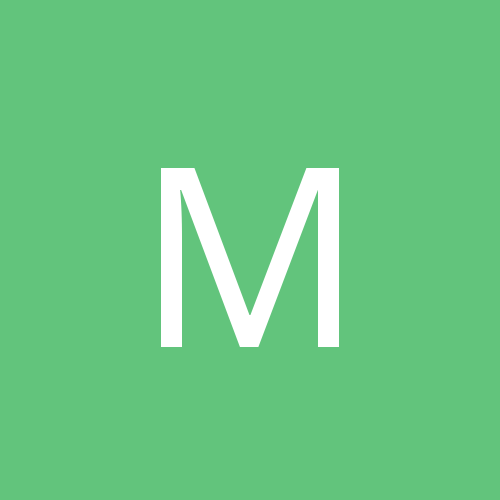 Help with Combat in SF2