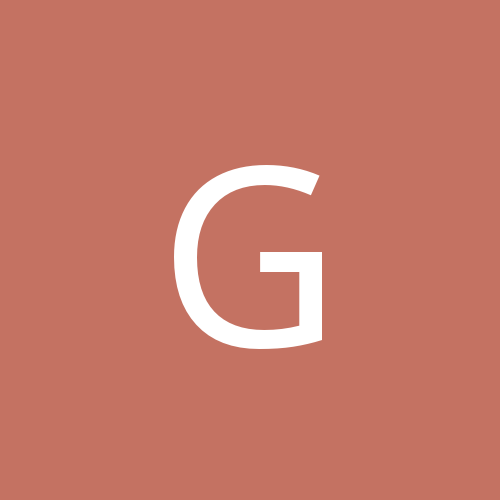 Vertical takeoff with Harrier - is it possible?