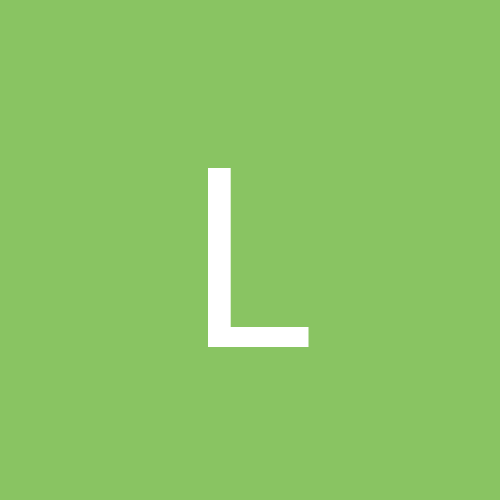 Any new updates for us loyal fans?