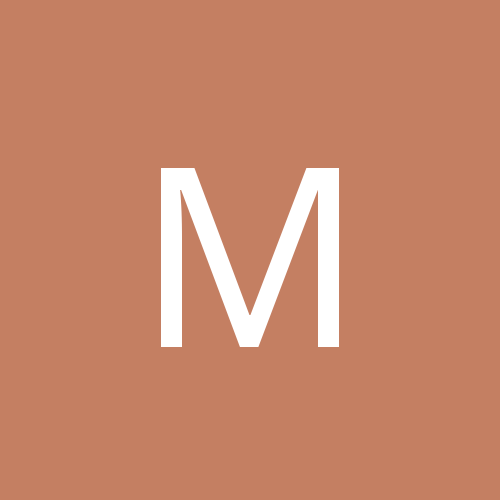 New airplane ideas for OFF?