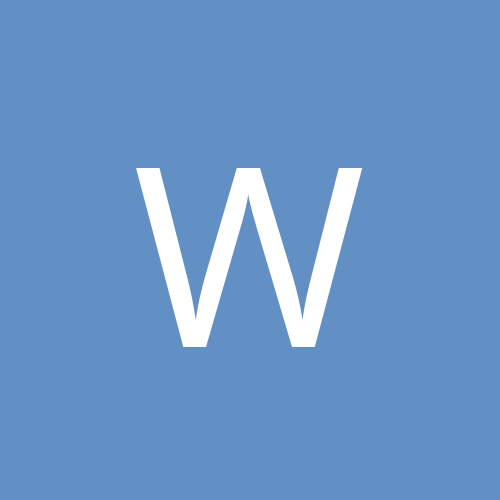 China's new aircraft and no one here talks about it ?