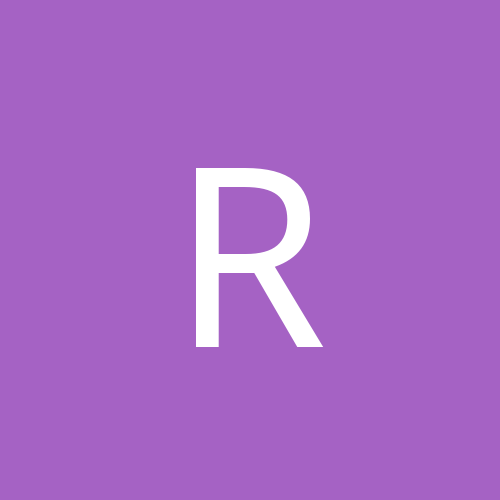 Advice on what pack to get.

By Rhinogamer, May 29, 2013 in Thirdwire: Strike Fighters 2 Series - General Discussion