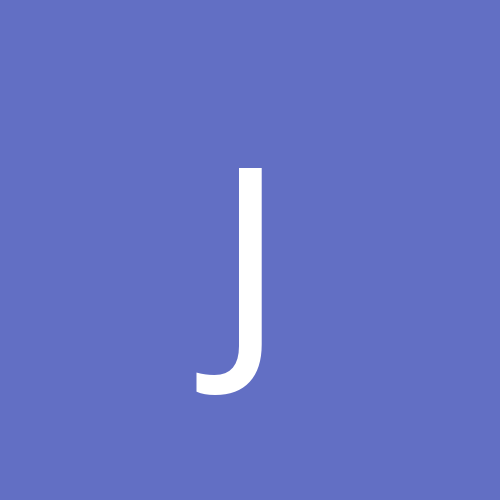 In 1960 the Parani Air Force requested a new fighter to replace their outdated Piranhas.

was given to the Parani Aircraft Corporation (PAC). The designation of the under license built aircraft

was PAC P-207 called Korosh (Shark) by the Parani pilots. The NATO gave it the name of Fitter-A.

The new aircraft saw the combat for the first time in the war against Dhimar, and it proved that it was

an excelent plane in both air to air and air to ground missions.

PAC-221. When the new fighter appeared the P-207 carried out missions of reconaissance and light bombing

until its retirement in middle 80's or early 90's.

It's believed that a little amount of this aircraft were sold to India.

As usual, PAC made some changes on the original design of the SU-7 to make it fit better in the Parani

The P-207 was lighter than the SU-7, the radar was removed, the fuel capacity was increased to cover

large distances over the desert, and the two 30 mm cannons were replaced by 2 20 mm machineguns with

250 rounds each. PAC also made the new plane capable of carrying up to 4 AA-2 Atoll making it the bes

fighter aircraft of the Middle East in the early 60's.

This is a mod of the default SU-7 BMK. I have made changes in the weapons, characteristics and performance

Thanks to ThirdWire for the superb models they have created.

Thanks also to Wrench and the people of the India/Pakistan Mod for the panel of the HAL Type 77 used in the PAC-207.

Just drop the contents of the folder in the proper folders of SF2 in your computer.

You will need to create a new nation entry in your NATIONS.INI file:

*THIS IS FREWARE. ITS DISTRIBUTION IN PAYWARE PACKAGES IS NOT ALLOWED BY THE AUTHOR.