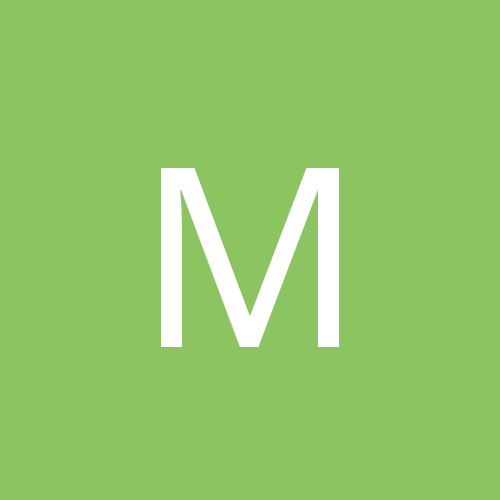 A simple mod of stock TW Lightning F.53.  It gives you two fictional variants of dhimari Lightnings,  armed with Sparrow and Sidewinders, with 1987 version equipped with modern HUD and radar from F-16A.  It's the first SF2 mod i decided to share.    Obviously,  Strike Fighters 2 Expansion Pack 2 is required.

While Dhimari air force pilots were more than satisfied with its performance, speed and rate of climb, its missile armament was not really adequate for the task. This has become even more apparent after kingdom started to receive its first batch of US made F-4 Phantoms, armed with radar guided, all aspect missiles.

In 1972, decision was made to upgrade the Dhimari Lightnings to more modern standards.  Working together with Ferranti and Raytheon, Royal Dhimari Research and Development Bureau managed to successfully modify the AI.23 radar allowing it to guide new AIM-7 sparrow missiles.  Both hull and wing hardpoints were modified in order to mount US provided AIM-7s and AIM-9s.  The upgrade program also added (audio only) RWR and countermeasure launchers.  The modifications decreased the volume of ventral fuel tank, however this was considered to be acceptable trade-off, and between 1974 and 1976 all dhimari lightnings were converted to this variant.

In 1986 BAe offered further 22 Lightnings to Dhimar - all ex-Saudi F.53 airframes, together with supply of spare parts and engines.  Soon after that, further 10 Lightnings were bought from Kuwait.  At first, all airframes were intended to be simply refurbished and upgraded to the same standard as rest of dhimari fighters,  but - mostly because of personal insistence of Dhimari Prince Fa'ad, the decision was made to modify them even further, completely replacing 60s era avionics with significantly more advanced systems - most important of them being latest AN/APG-66 radar, together with Marconi HUD (displayed directly on pilot's windshield, like in F-14, rather than on separate glass panel).
In October 1987 first such modified Lightnings entered Dhimari service.  The program was deemed successful enough that in early 90s it was extended to 1972 modified airframes as well.

While 1972 and 1987 variants retained the ground attack capabilities of F.53, Dhimari air force preferred to keep them as pure air defence fighters.  However, few airframes transferred to mercenary Special Operation Wing were sometimes used as strike aircraft - despite being armed only with unguided weaponry.

Just unpack and drop it into mod folder.

Thanks to  yakarov79 and Pvince for advice about modifying stock cockpit.

All combatace freeware licence rules apply.  Do whatever you want with this mod, as long as you are not breaking them.

English is not my native language, so i apologise  for any grammar and or spelling mistakes .