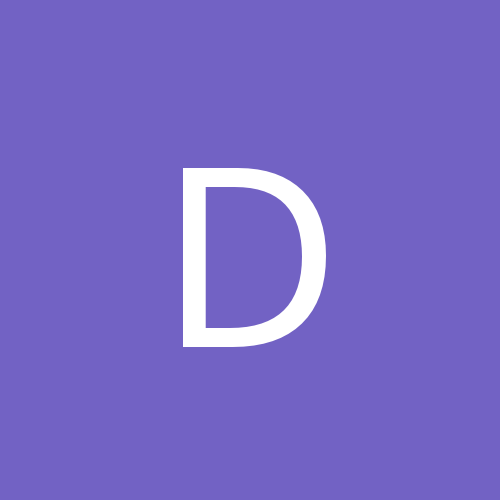 The Movie "Behind Enemy Lines" (Wilson/Hackman)