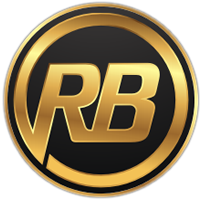 By Ruggbutt, September 22, 2010 in Hardware Reviews