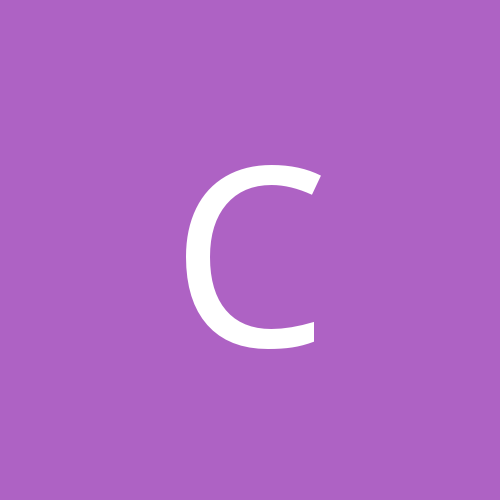 Old Stick is OLD, need a new one --Any thoughts?