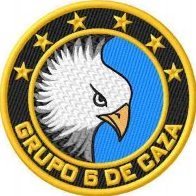 Superiority "WITHOUT LIMITS". MiG-35 Is Here.