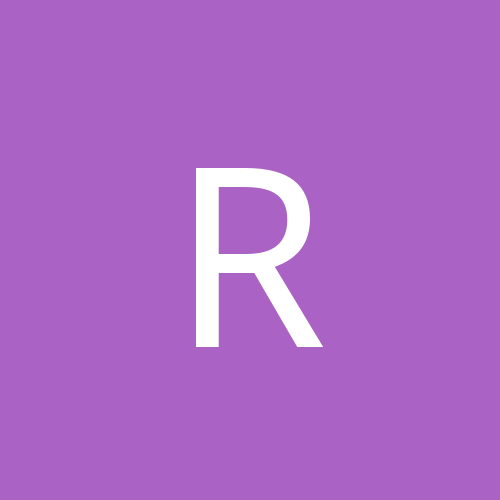 Advice for an unlimited ammo+fuel mod?