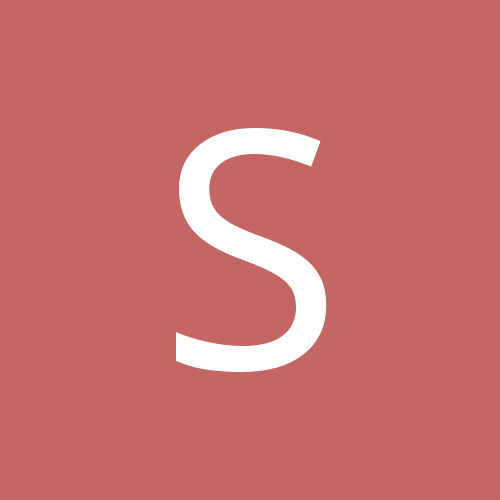 I made a SimDashboard - control SF2 with a tablet