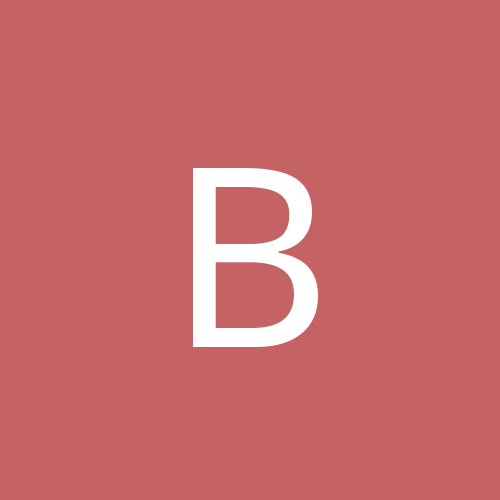 HELP SF2 Flight Sim how to add a new aircraft