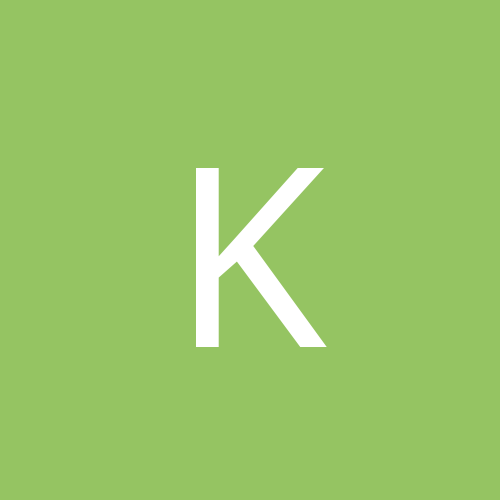 This project has been underway for over two years and started as a Strike Fighters Project One terrain add-on. Initially I used a standard resolution terrain but thanks to Stary's terrain tests I have managed to develop this terrain at the 250m scale. Not all locations are accurate due to game engine limitations.

This terrain is massive and covers an area 3000x3000km. Currently there are 511 tiles, which is a byproduct of building custom local/islands tiles for the region. I am not able to build all islands due to game engine limitations. Some Island tiles are very simplistic while others are pulled from Wikimapia and reworked.

Due to the large area coupled with 250m resolution you will need a strong system to run the game.

Please send me feedback if you find issues with the terrain.

You sir are truly a master!
My customized special tiles compliment Stary's work.
These include additional terrain, river, stream, mountain and Island tiles (some fictional).

I used a lot of helicopters for this project (AH-1 series, AH/OH-6, CH-47, CH/HH-53, UH-1, UH-60).  If you have Yakarov79's AH-1F, I added an Australian skin to the basic AH-1F model.  Yakarow79 was gracious enough to provide 2x regional specific cobras; AH-1J_PinoyCobra & AH-1J_TOW_PinoyCobra.  Jarek thank you for taking the time to customize these cobra's for the South China Sea project!

The OV-10D - I took the OV-10 and modified the DATA.INI into an OV-10D NODS platform. I know the Philippine Air Force is still using the OV-10 airframe. Its not perfect but it is the best I can do currently. All I did was some .INI work and skinning (my skinning skills for this a/c aren't so good).

As an added option, I created 2 new screens; Main Screen and Single Mission. Drop the JPGs into your Menu folder.

License:
This is a freeware; yet it can be redistributed ONLY in other CombatACE mods/mod packages.

This terrain may NOT in any way, shape or form be used in any payware additions.

A lot of thanks to Menrva and Stratos for their continuous support during this process.

Stary, thank you for the superb GH tiles and allowing me to take some artistic license with your excellent work.

Erik, Wrench and the other administrators at Combat Ace. If it weren't for this site, no one would be reading this.

I am solely responsible for this project. I hope you enjoy it.