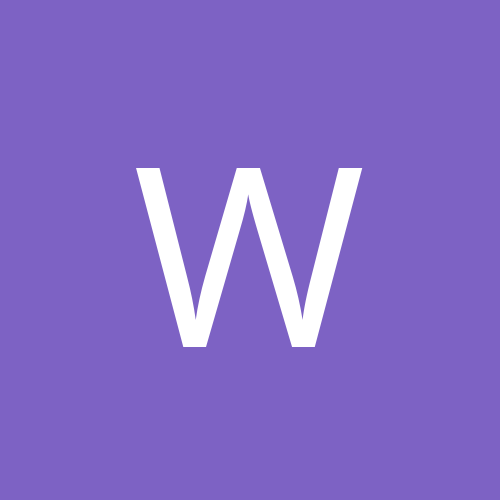 Phantom Tactics - At Least Some Things to Try