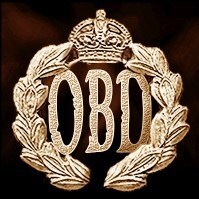 Which DM do you use

Which DM do you use