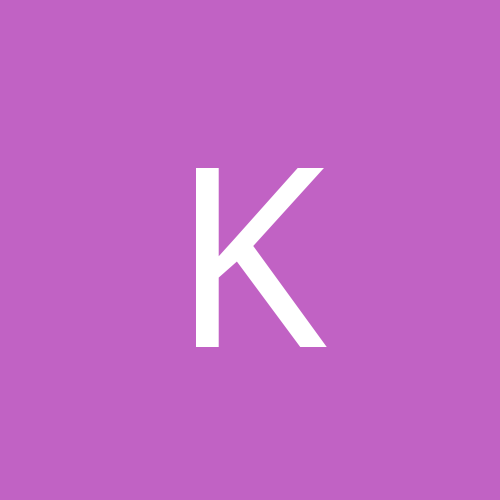 Buying RAZBAM - A-6 Intruder for the TW series