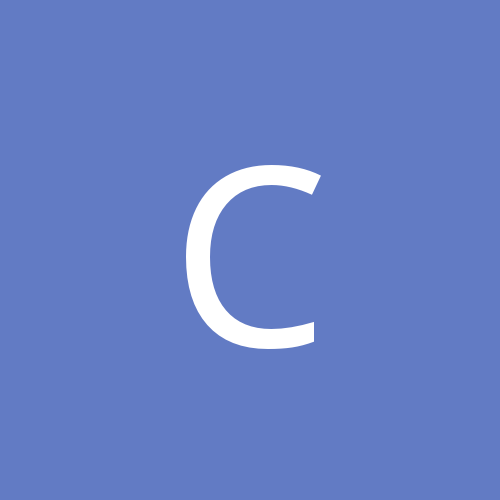 MIG 19 Farmer assigned to blue side!??