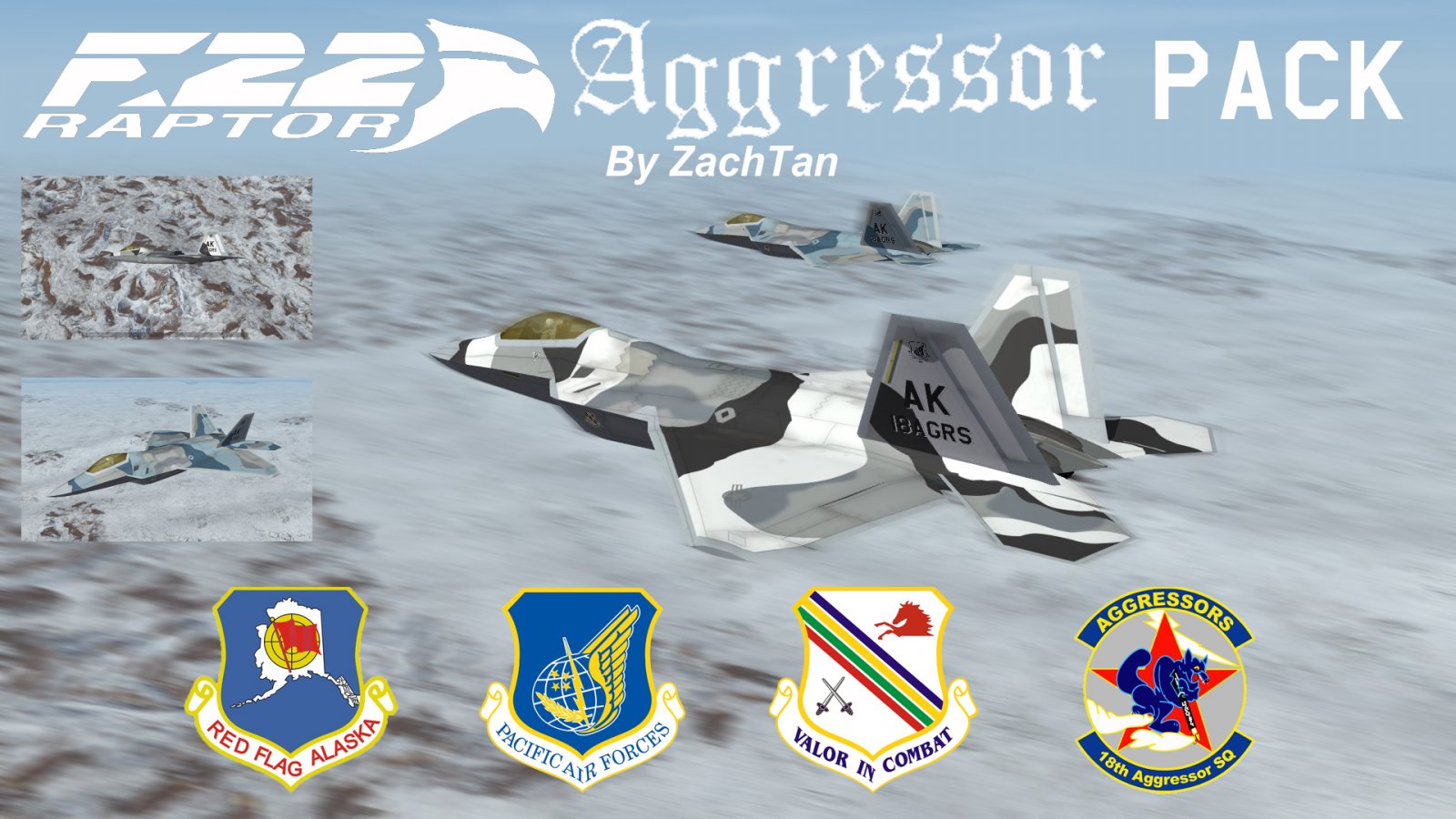 A fictional, what-if, near-future look for the F-22A Raptor, should the day come where they are used as aggressor training aircraft. I've used markings of the USAF's 18th Aggressor Squadron, part of Red Flag Alaska.

The 18th Aggressor Squadron is a subordinate unit of the 354th Fighter Wing based at Eielson Air Force Base in Alaska, and flies the Block 30 General Dynamics F-16C/D aircraft.The 18th Aggressor Squadron prepares combat Air Force, joint and allied aircrews through challenging, realistic threat replication, training, test support, academics and feedback.This squadron trains in the same manner as the aggressors at Nellis Air Force Base, learning the flying styles and abilities of foreign air forces in order to train USAF pilots against realistic opposition. 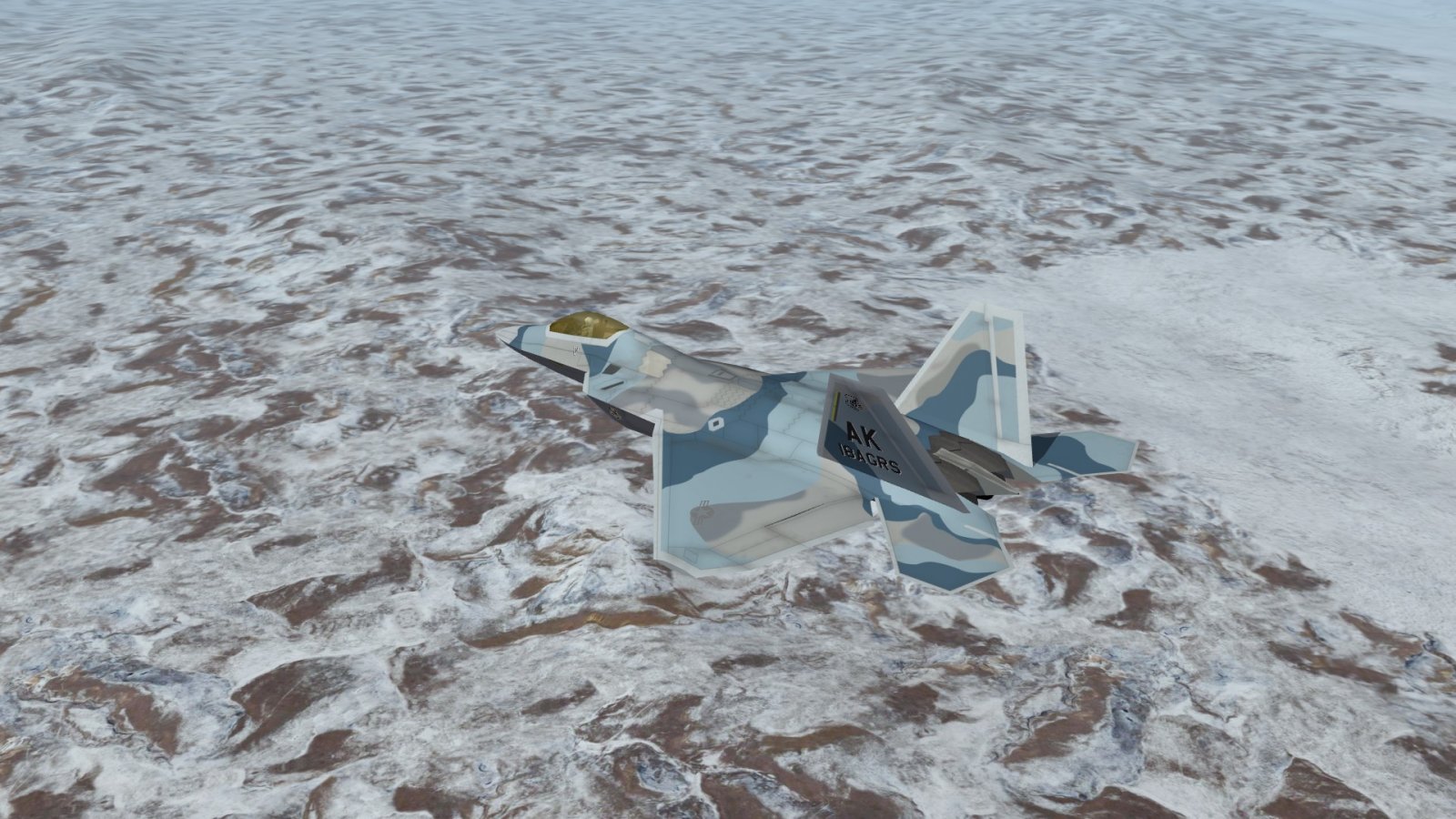 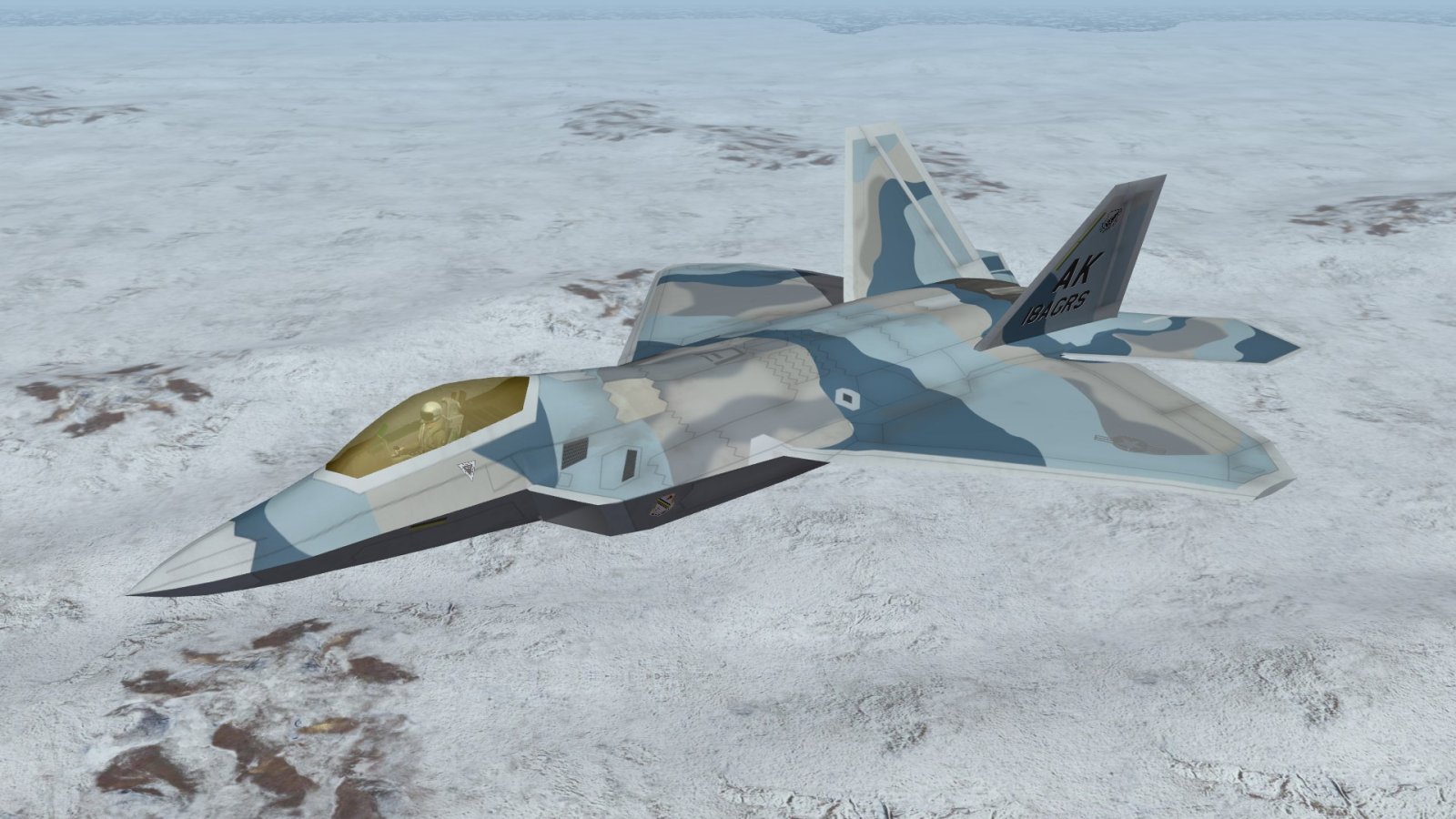 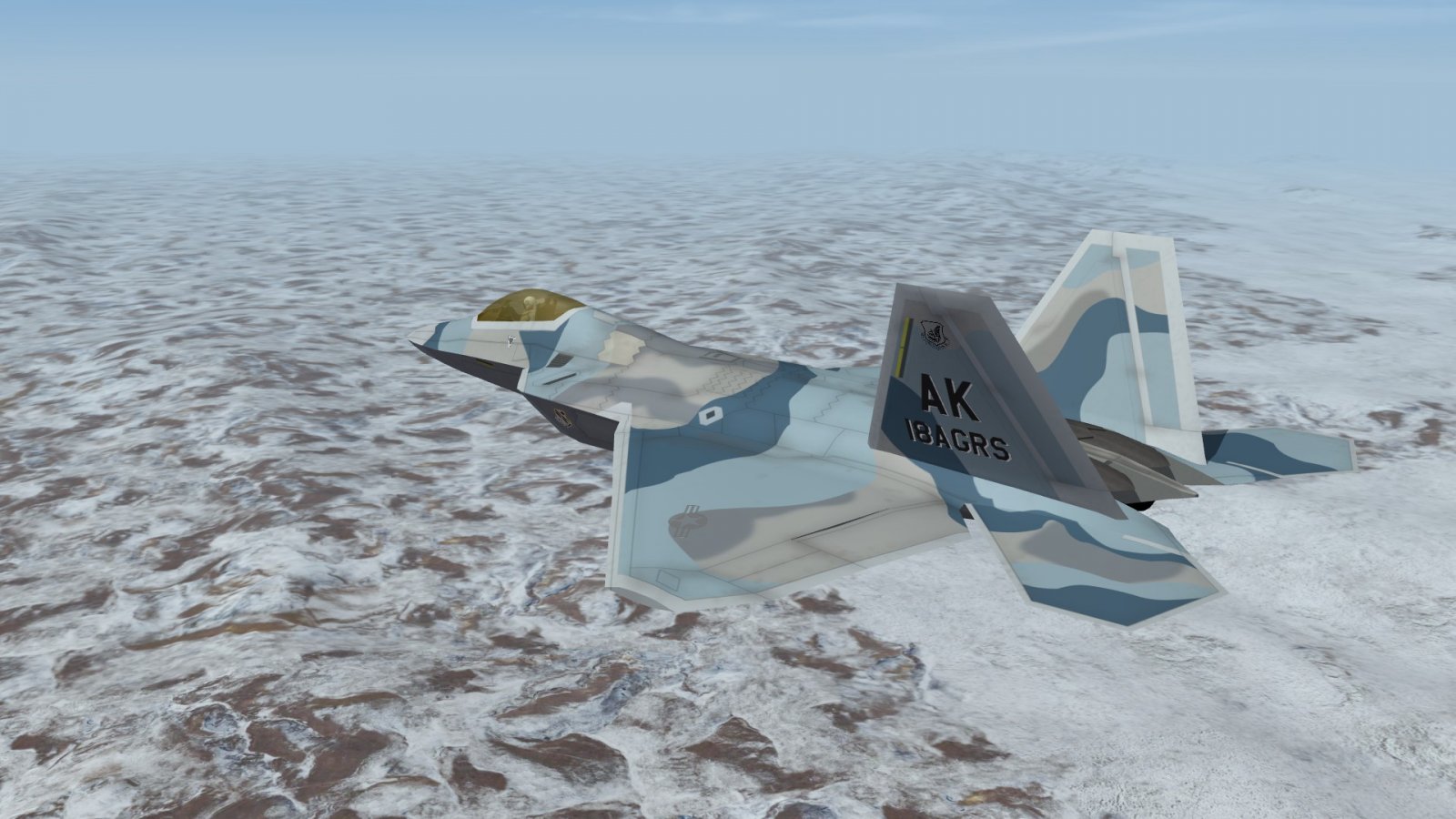 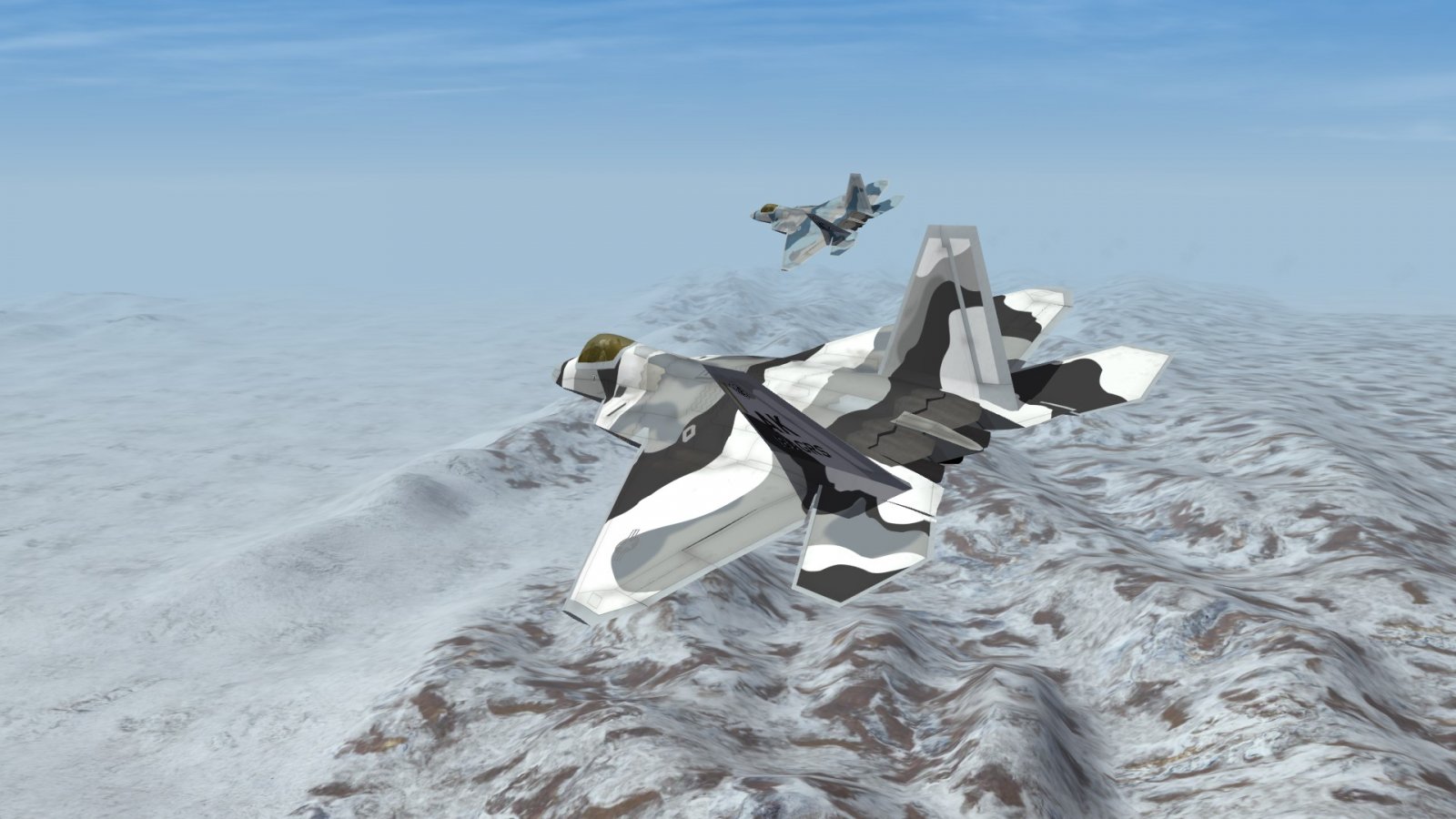 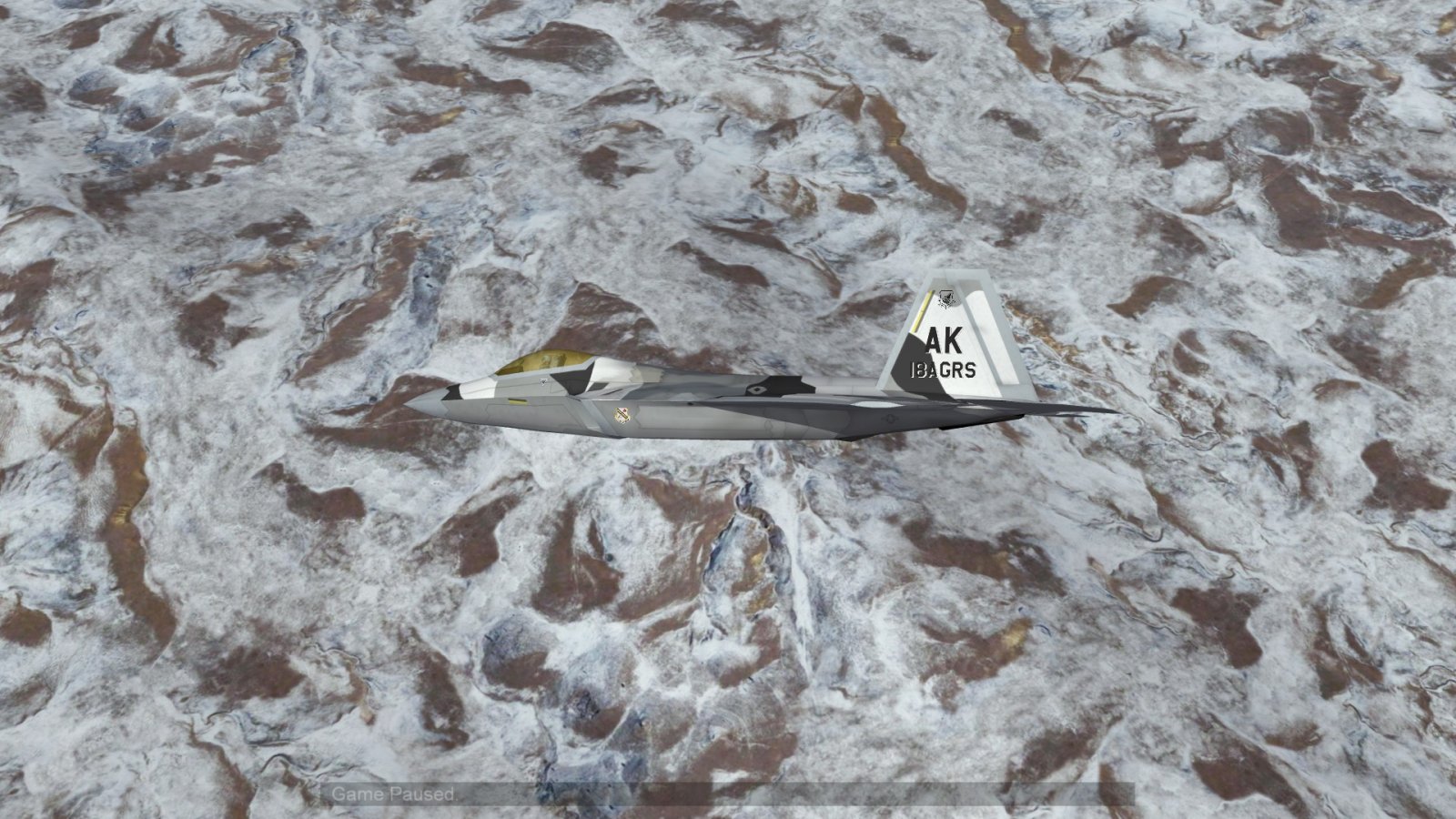 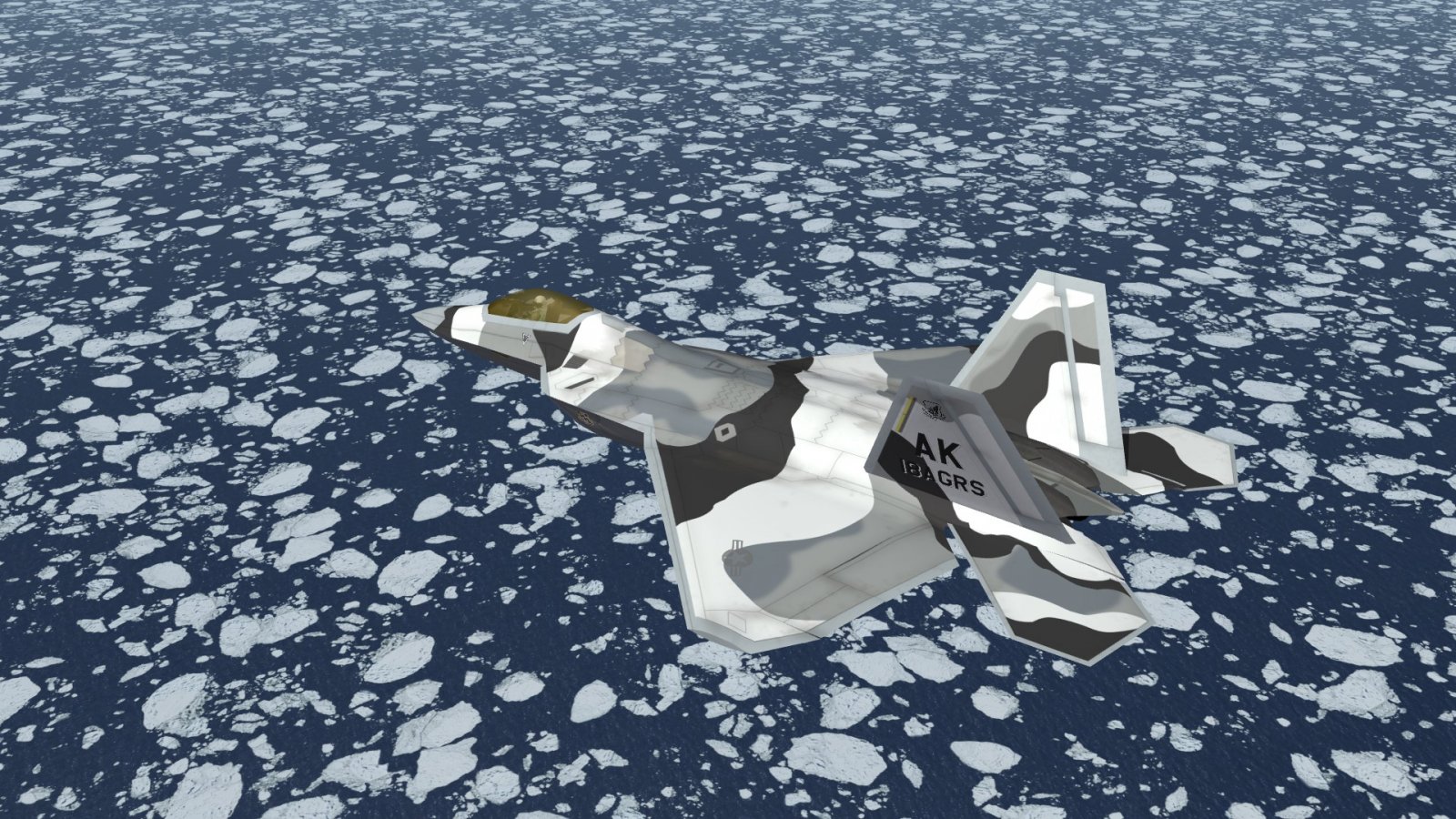 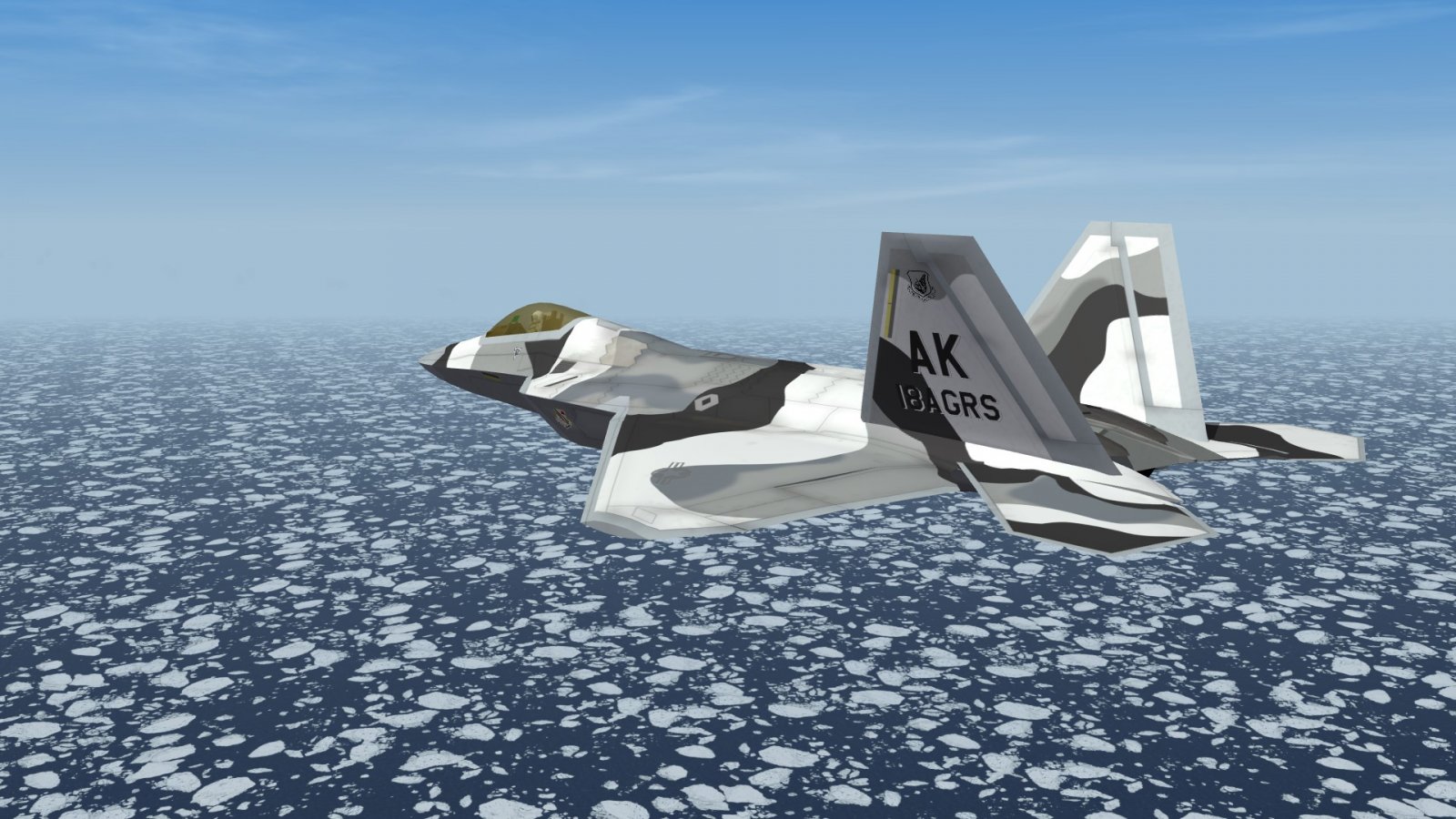 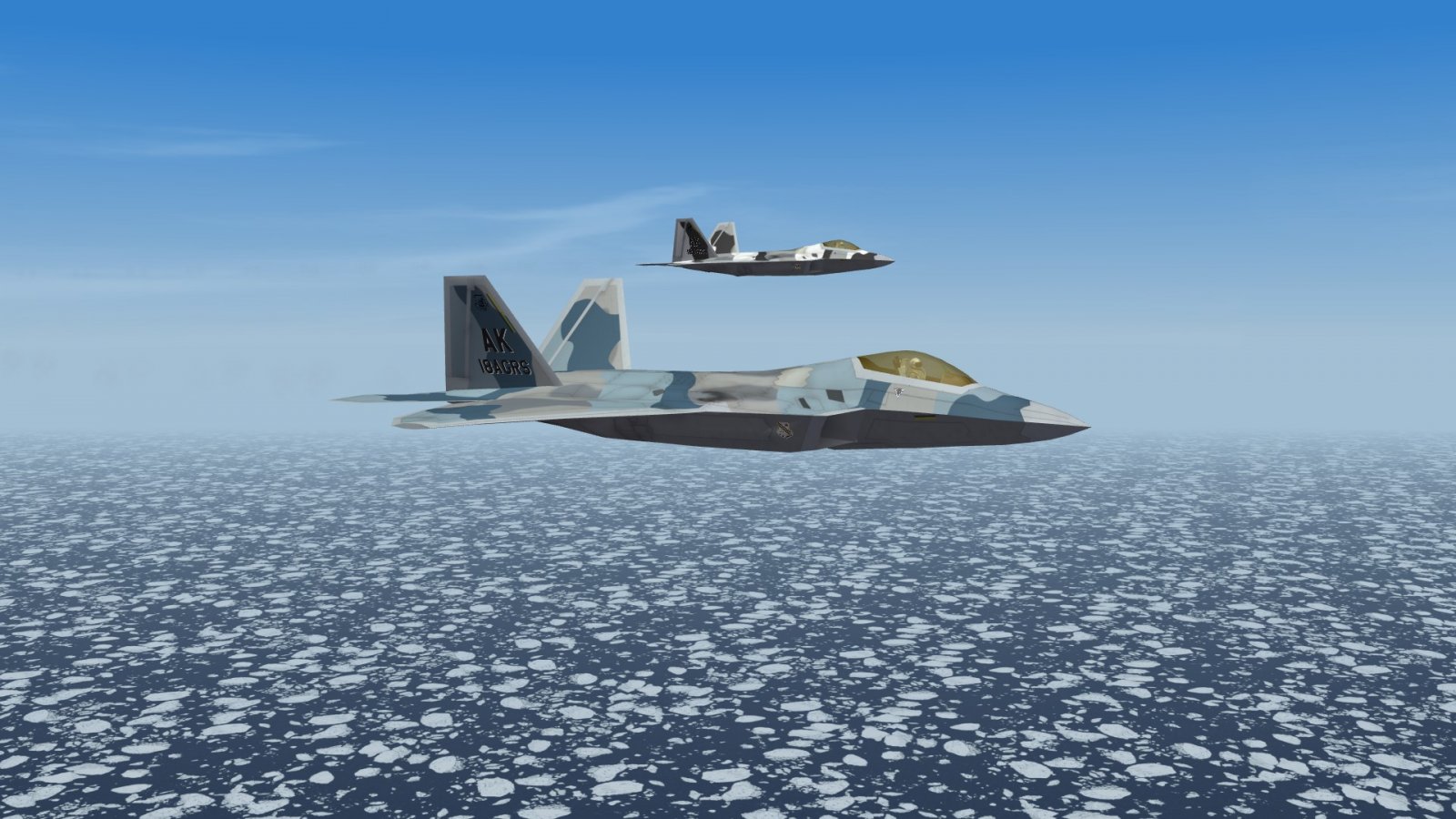