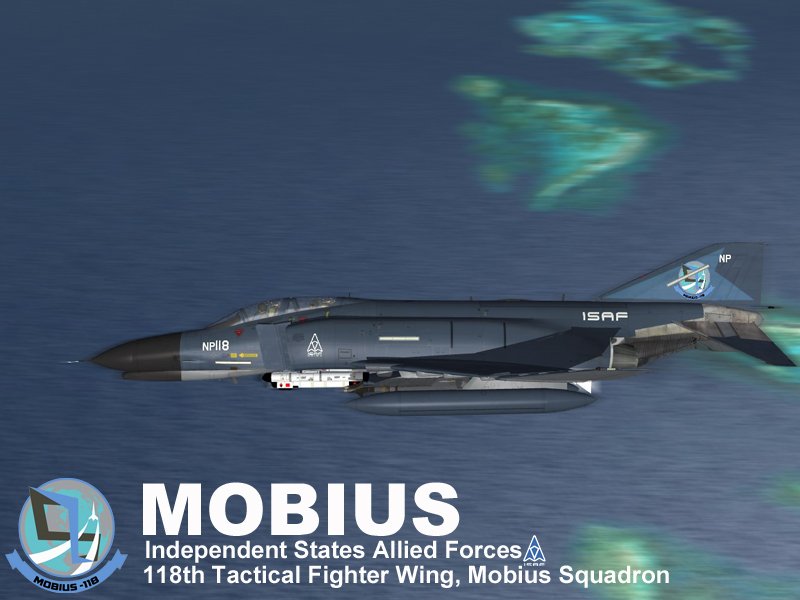 Mobius Squadron, part of the 118th Tactical Fighter Wing, was a fighter squadron comprised of pilots from the Independent State Allied Force's Air Force. The squadron saw active service during the 2003–2005 Second Usean Continental War. Its ace pilot, Mobius 1, rose to prominence and became the flight leader of the squadron around the start of ISAF's counteroffensive in late 2004.

Around the time of ISAF's evacuation from the Usean mainland, Mobius 1 was the sole member of Mobius Squadron; whether this was by design or the result of losing squadmates during the Erusians' initial offensive remains unknown.

Beginning with the ISAF's Operation Umbrella in September 2004, Mobius 1 quickly established himself as an ace, downing six Erusian Tu-95 Bear bombers and their escort fighters over Newfield Island. Over the course of the war, Mobius 1's accomplishments would inspire confidence in his allies and fear in his enemies.

The full Mobius Squadron—under Mobius 1's command—was later formed by merging several other ISAF squadrons. On September 26, 2005, one week after the official armistice, ISAF dispatched the newly assembled Mobius Squadron to the Twinkle Islands to destroy Megalith, an Erusian superweapon capable of shooting down orbiting asteroid fragments. Mobius Squadron engaged and shot down the Erusians’ Megalith defence squadron before moving on to the rocket-launch facility. Through the combined efforts of Mobius Squadron and the special forces unit, ISAF was victorious once again, and Megalith was destroyed.

(You will also have to add a new nation ISAF into nations.ini, instructions inside) 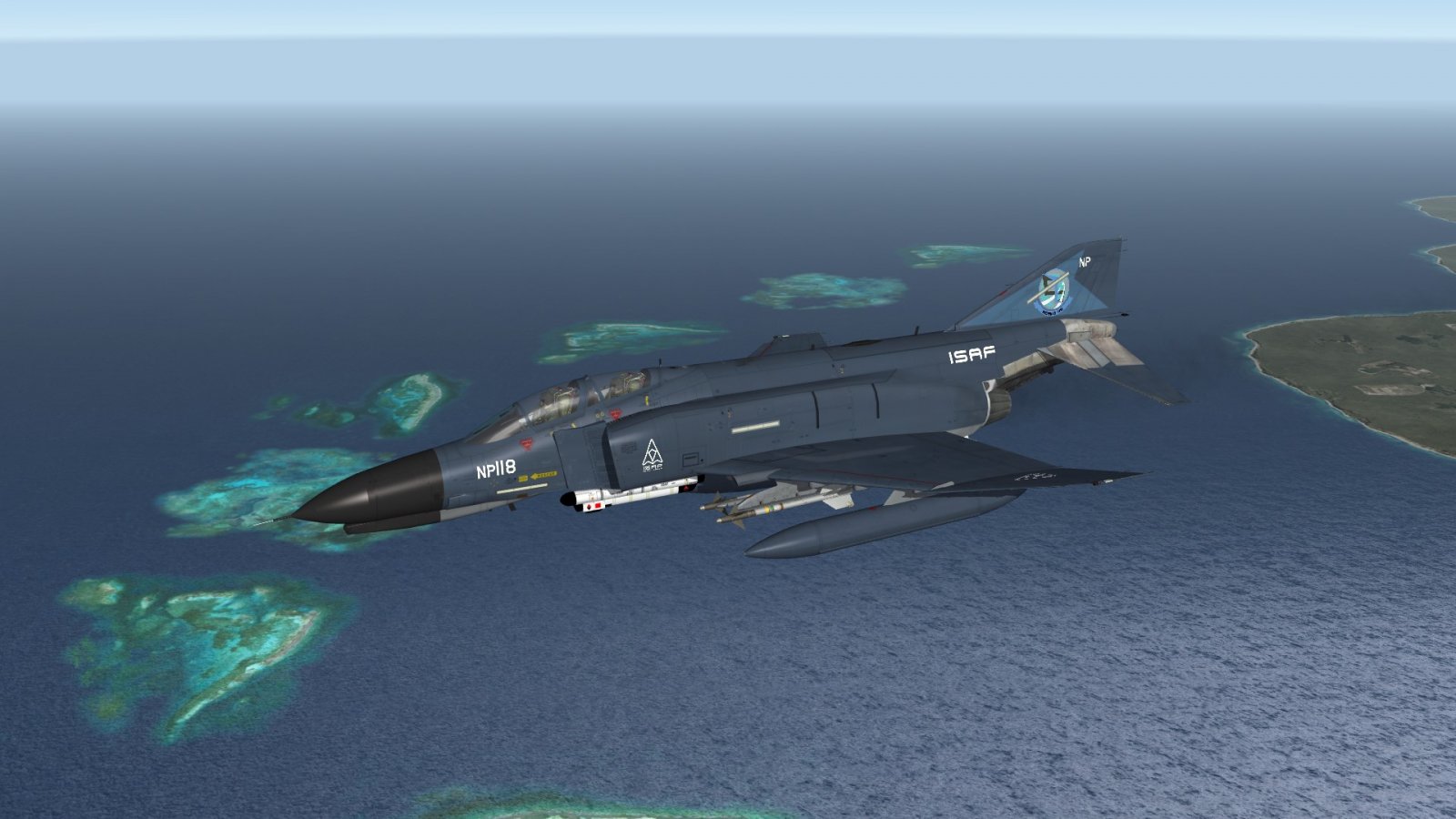 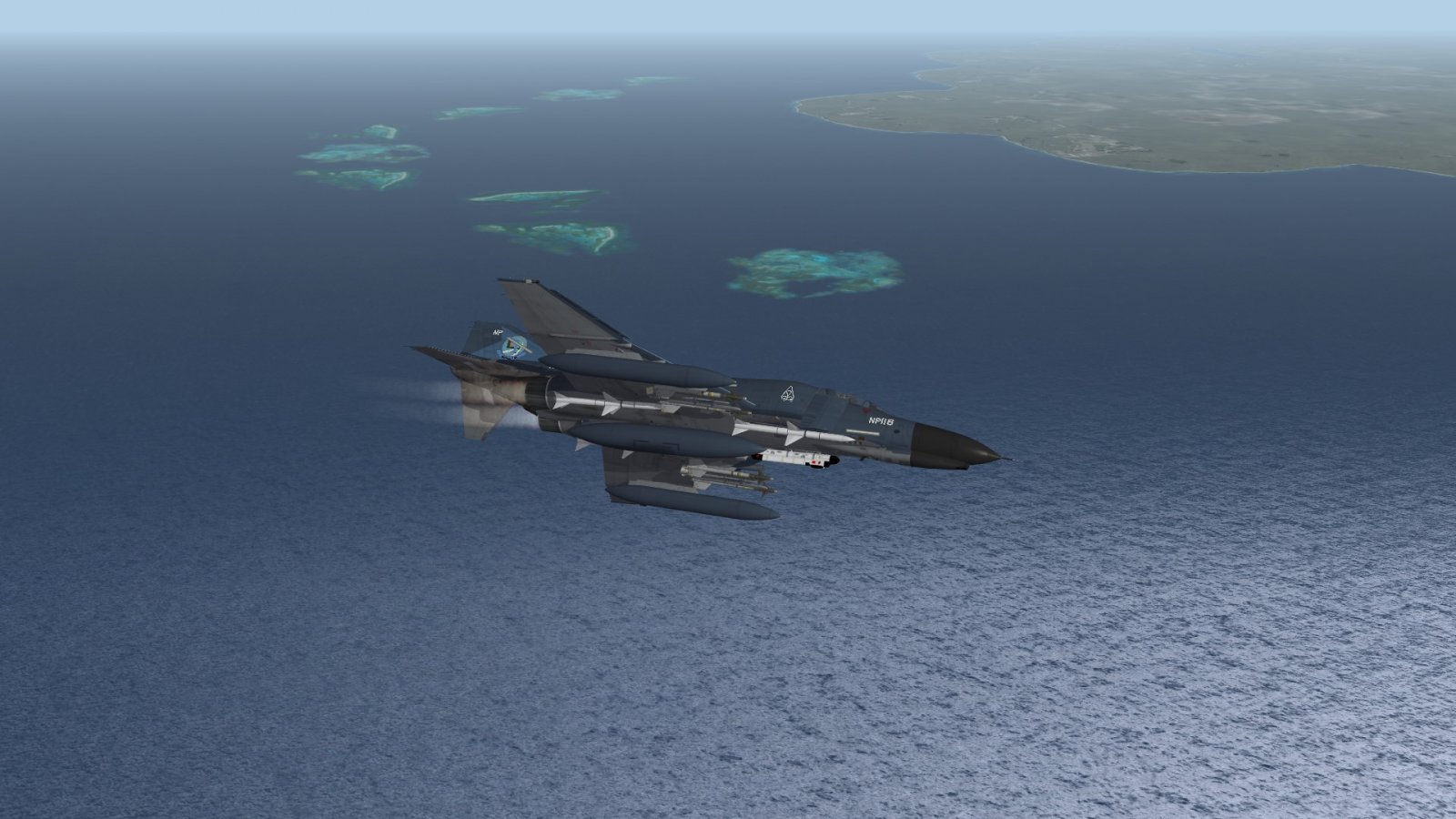 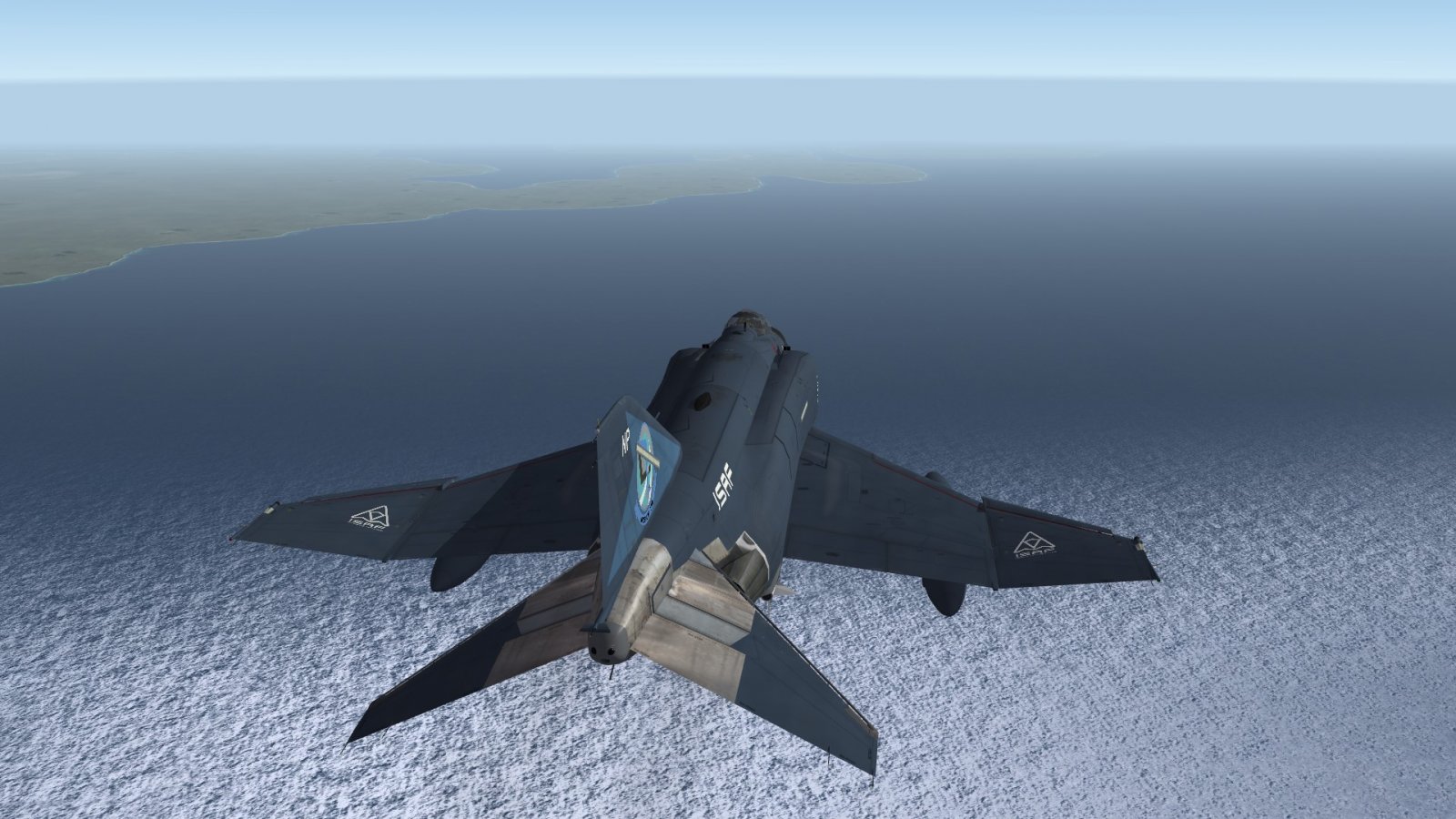 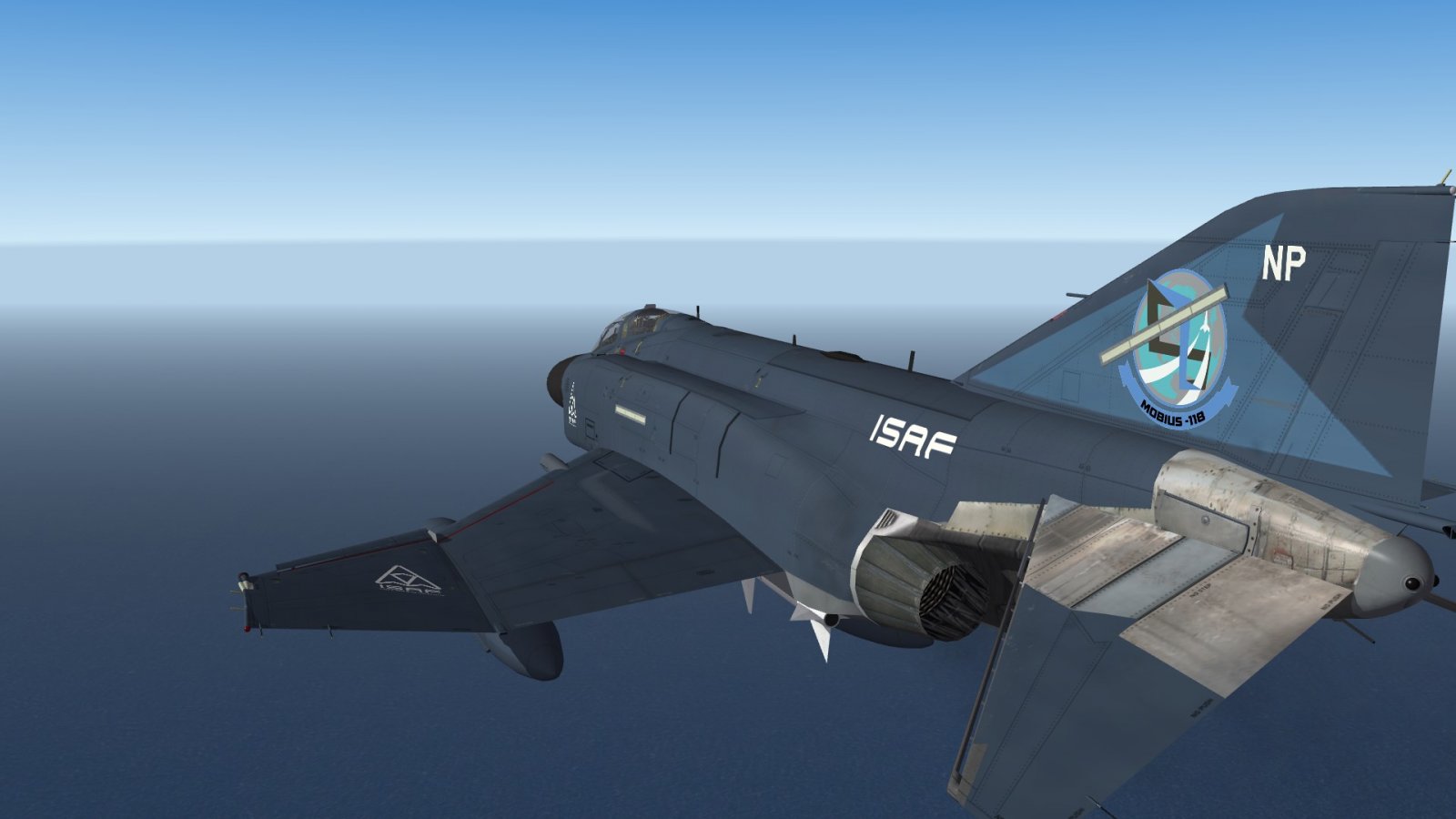 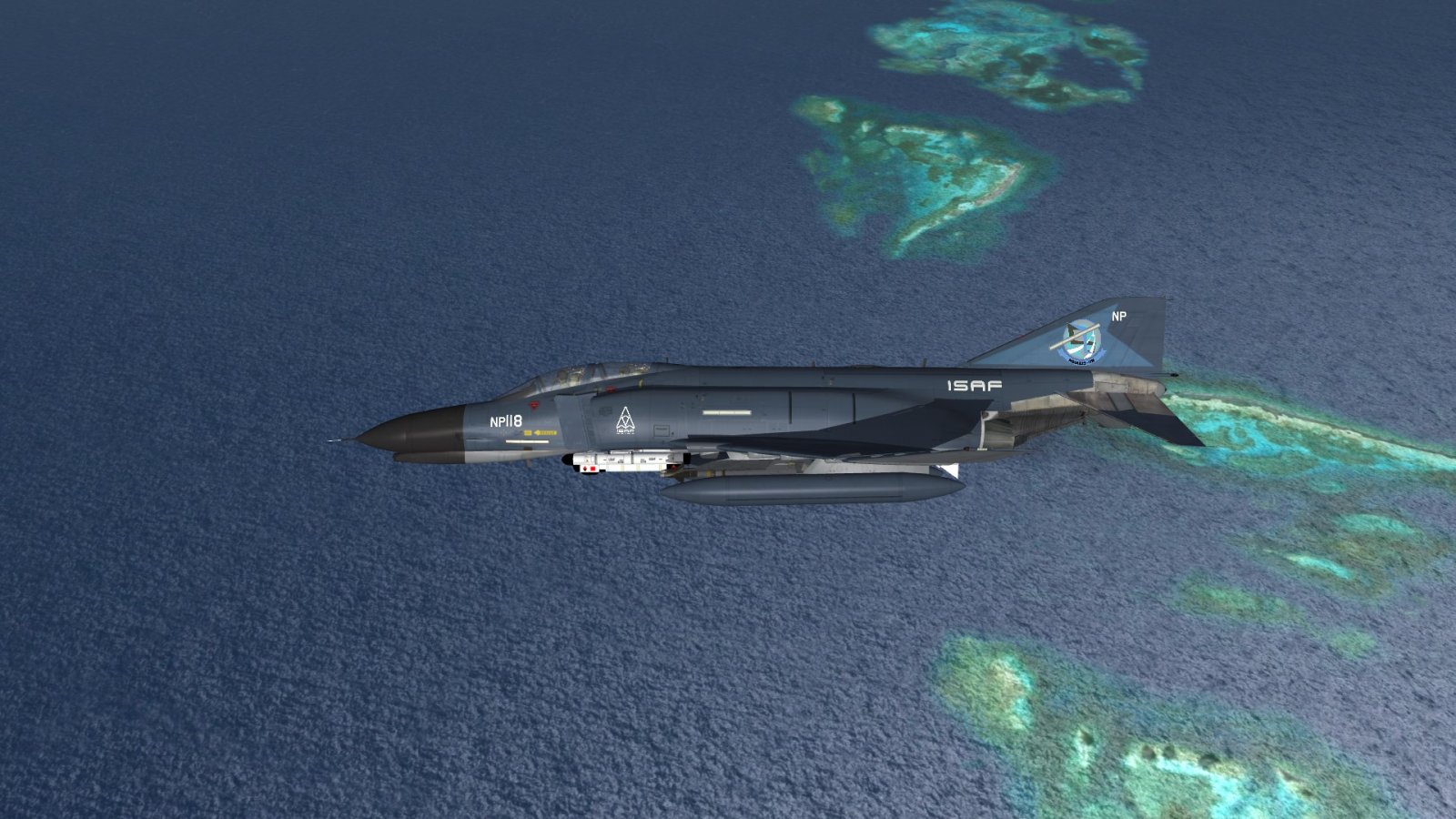 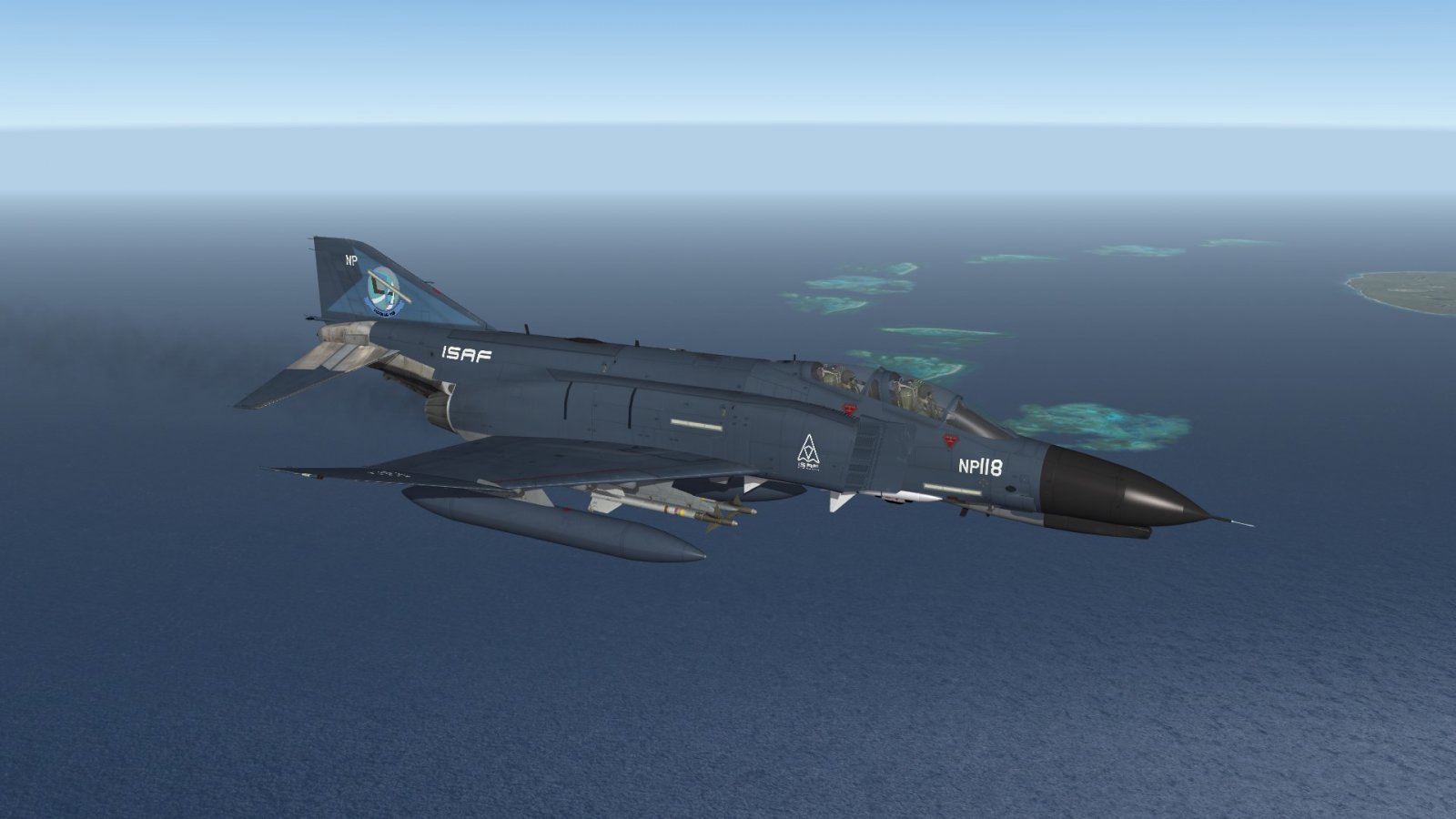