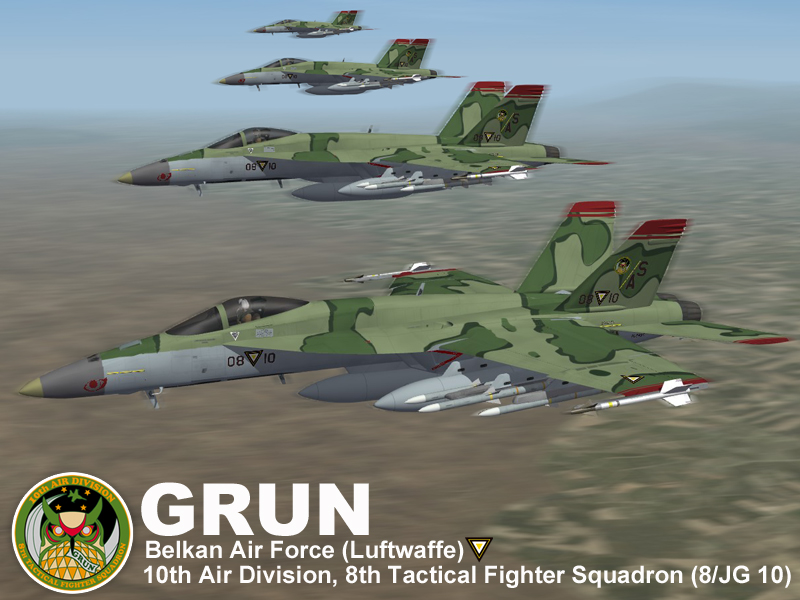 It's a paintscheme for the FA-18E Super Hornet of the Belkan Air Force, 10th Air Division, 8th Tactical Fighter Squadron "Grun", from the game Ace Combat Zero. For FA-18E only.

The Belkan Air Force 10th Air Division, 8th Tactical Fighter Squadron "Grun" was an air unit that operated four F/A-18C Hornets. Their combat style was flexible, making them somewhat unpredictable. Their aircraft, the F/A-18C Hornet, is perfect for their ever changing role since it is capable of taking on any role it is pressed into. The pilots specialized in close in fighting and monitoring their enemy's movements in order to defeat them.

His uncanny ability to read the tide of battle earned him the name of Green Owl. He was shot down over Area B7R during an encounter with mercenary Ustio pilots. After retirement, he later returned to his hometown where he continues to reside.

His whereabouts became unknown after the conclusion of the Belkan War. Information has surfaced reporting that he is now acting as a volunteer soldier in an effort to free a small eastern country from its authoritian government.

He was enlisted in the Belkan Air Force after graduating from the Belkan Air Force Academy top of his class. For his first actual war mission, he was reunited with his former unit of the 10th Air Division 8th Tactical Fighter Squadron, but was shot down during his 23rd assault.

Recruited as a test pilot by the Belkan Air Force where he gradually began to distinguish himself through his extraordinary flying skill. Shortly after the War's outbreak, he was officially assigned to the front lines, where he was killed in action a few months later. His remains have yet to be recovered.

I've chosen the FA-18E Super Hornet over the F/A-18C for this skin due to it's increased versatility, something I'm sure Bernard Schmidt would've appreciated. 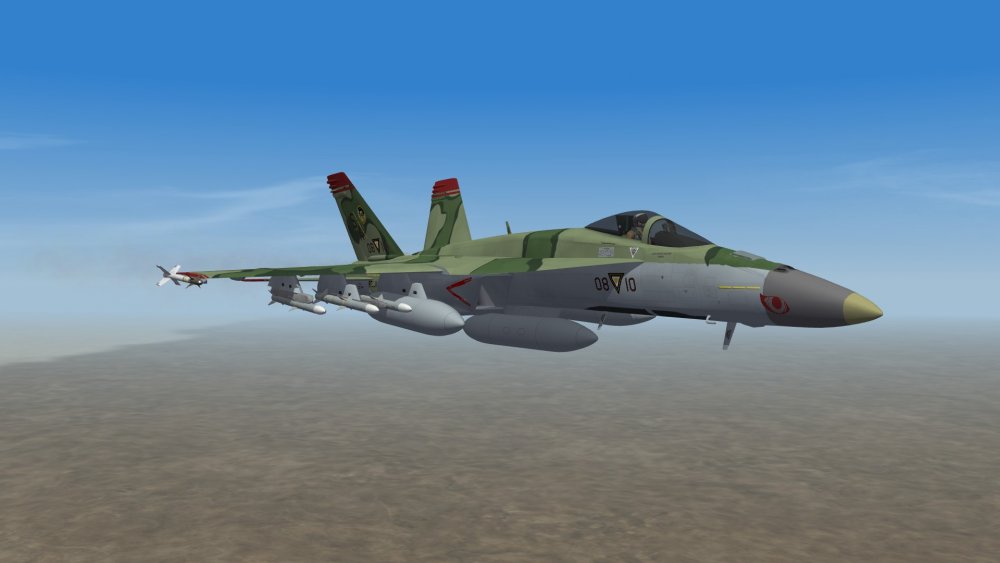 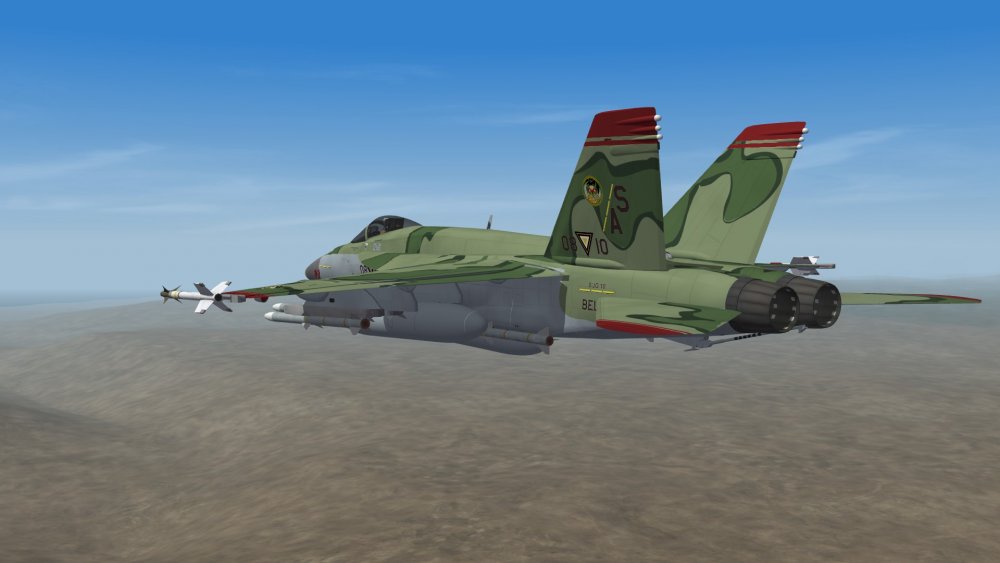 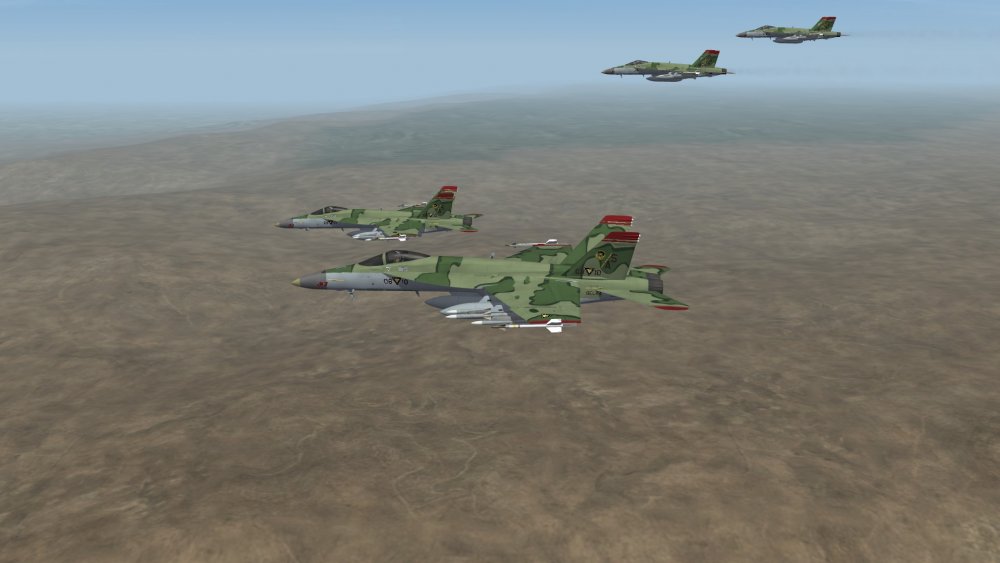 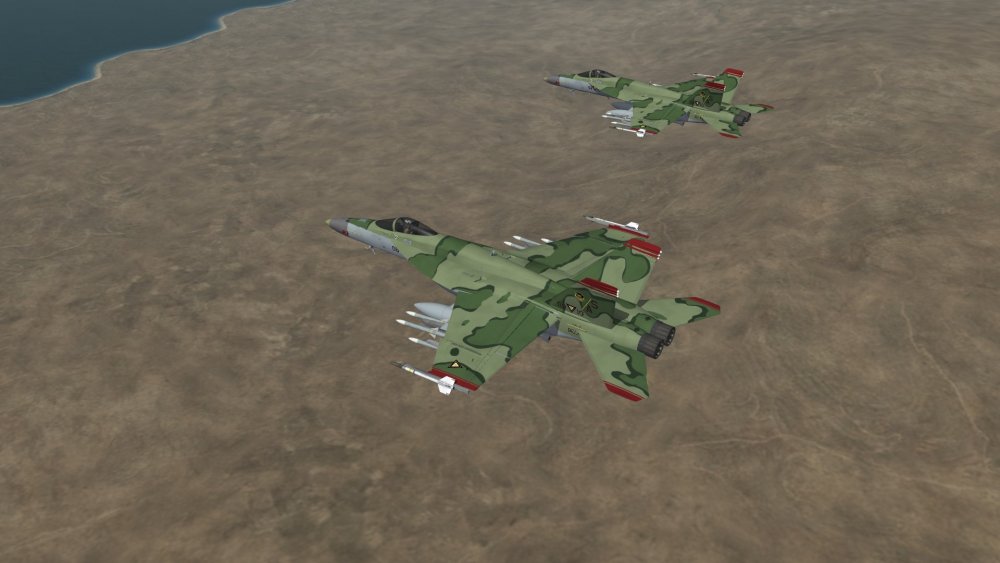 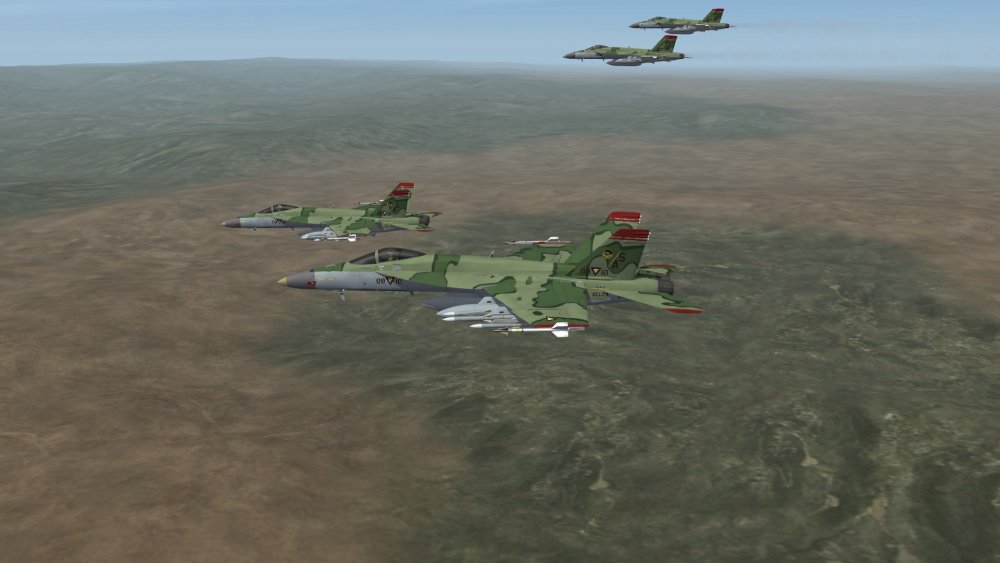 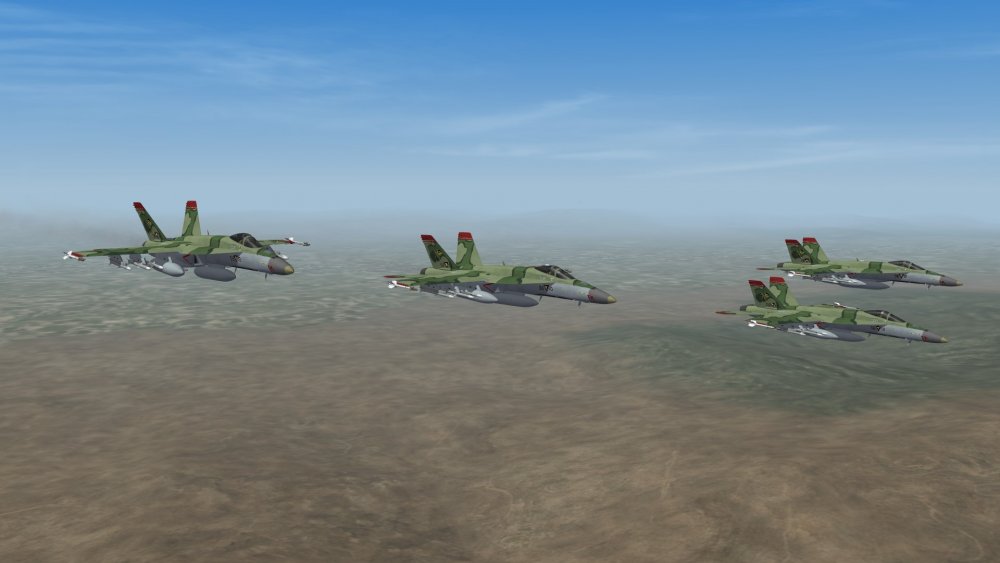 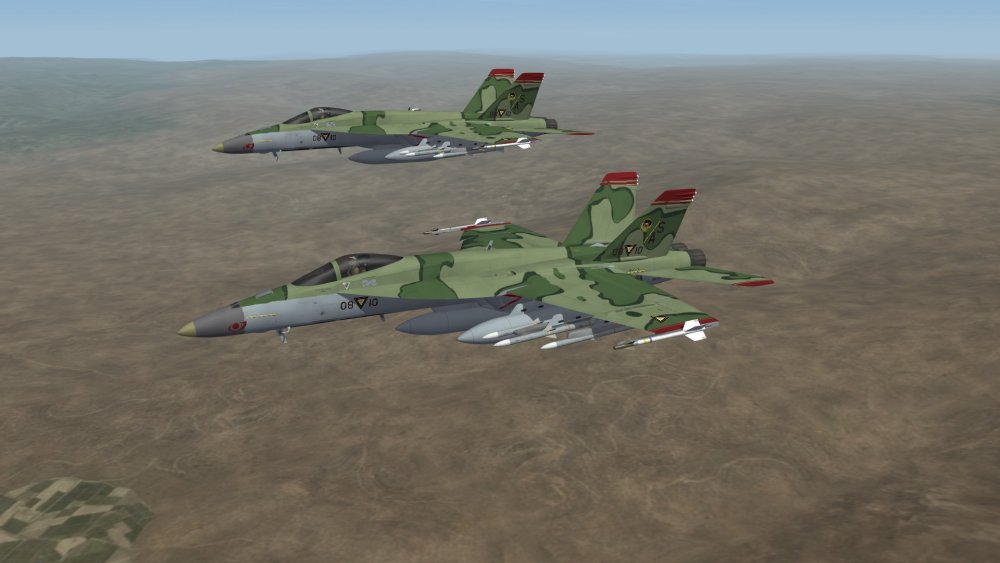