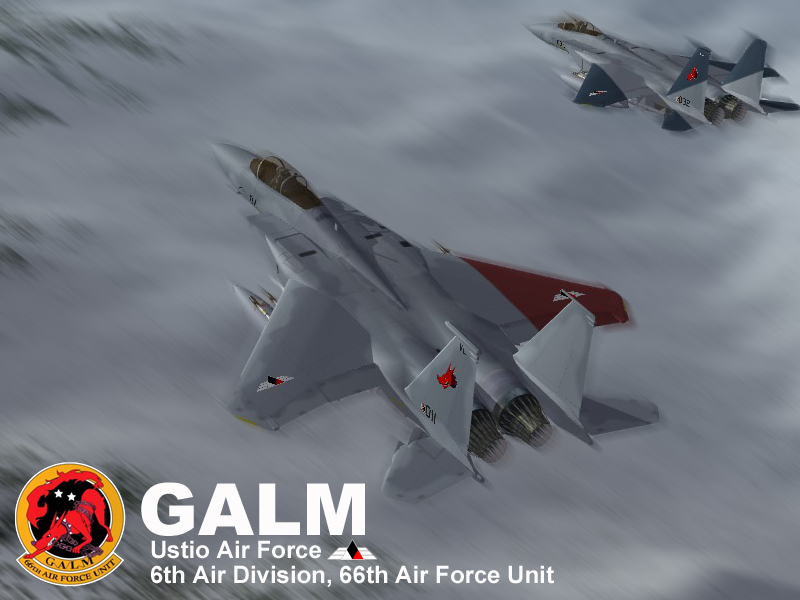 The Galm Team are a Mercenary Unit hired by Ustio and attached to the 6th Air Division. In the opening days of the Belkan War, Ustio lost 70% of their Air Forces and needed to find replacements quickly. The use of "Unofficial Assets" AKA foreign mercanaries became valid and the Galm Team was hired. Since then, they've become one of the most famous units in the war and have become known by their Allies and their enemies. They are supported by AWACS Eagle Eye and are deployed from Valais Air Base.

During one encounter with the feared Schwarze Wing they were called "The Mercenary Dream Team". The name stuck with them.
The Galm Team had participated in every major battle that the Allied Forces had undertaken, during the Belkan War. Cipher and Pixy had gained much recognition from their Allies for their amazing feats of skill and from their enemies in many ways. Some of it respect, fear or hatred.

The leader of the 66th AFU of the Ustian 6th Air Division. A feared Ace, who trailed across the skies, bringing doom and destruction. One could say he is like the Razgriz, bringing death upon the land,( the first part of the war). Then he enters sleep, during the "6 Months Of Void"", then comes back as a hero defeating Pixy and his V2 from destroying the world. Little is known about him or where he went after the Belkan War. (player's character).

"A Brother in Arms".

Joined the Coup D'état forces and A World With No Boundaries after defecting from the Ustio Mercenary unit. It is rumored that he is currently a soldier in a volunteer army in a small country in Usea but, the info is still unconfirmed.

(You will also have to add a new nation Ustio into nations.ini, instructions inside) 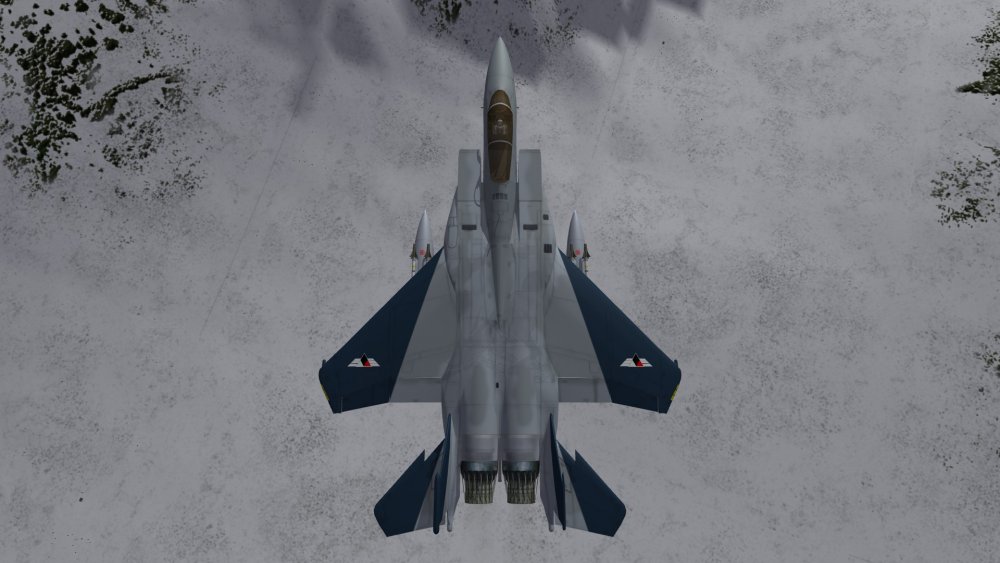 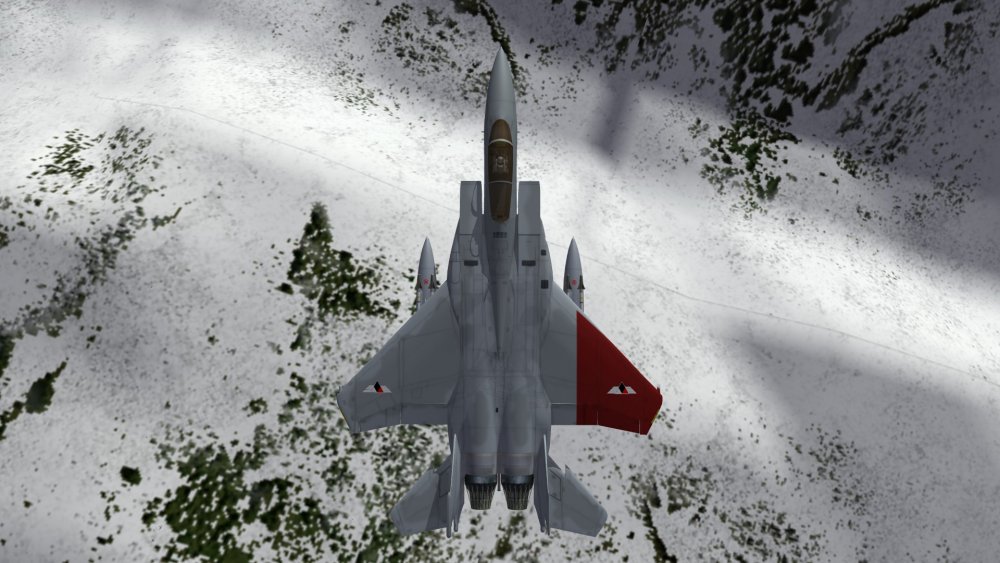 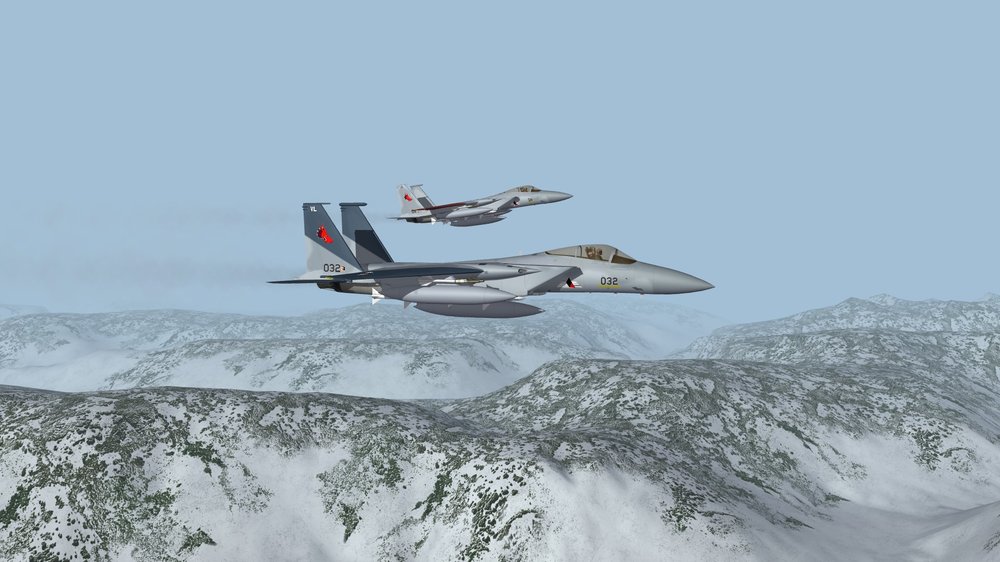 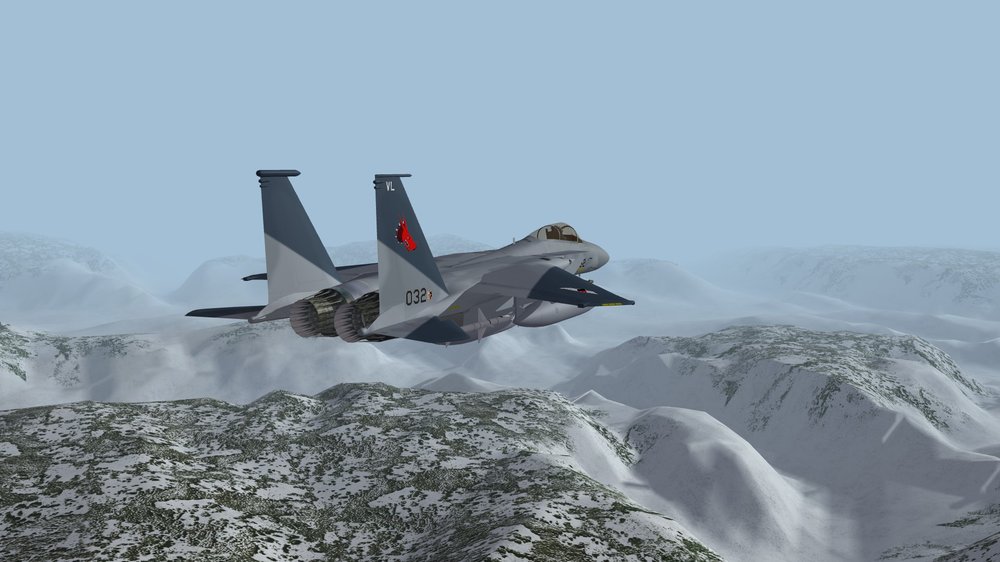