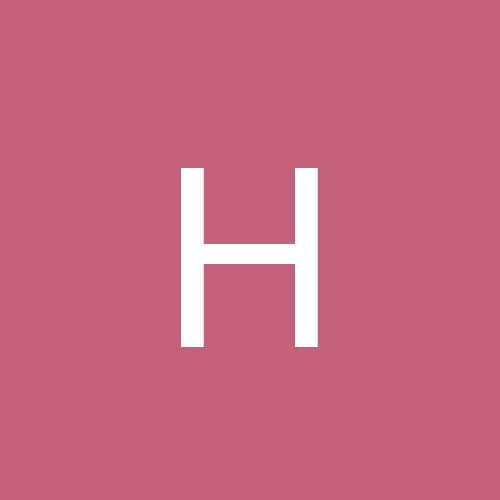 Has anyone done a Buccaneer for tw sims?