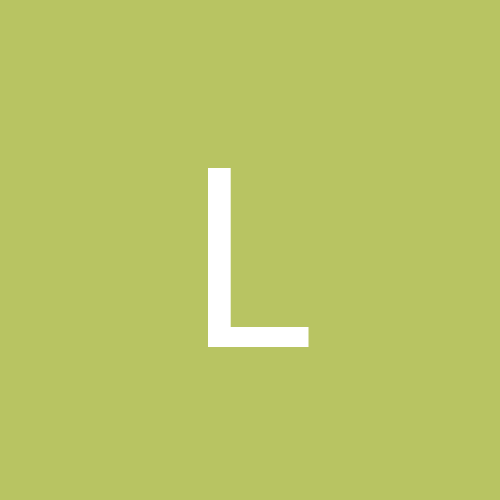 Chuck Norris the only WMD in Iraq, say U.S. troops

By littlesmoke, March 10, 2008 in Military and General Aviation